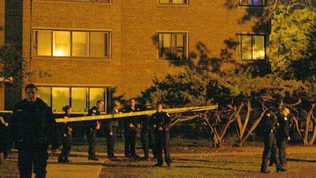 The issue we are addressing is the violence in the Woodlawn
neighborhood, specifically Parkway Gardens. We are also addressing the actions we can take to help make changes in the neighborhood. Parkway Gardens has a reputation for one of the most dangerous public housing complexes in Chicago today. There is violence there everyday even if it is not always broadcasted on the news. 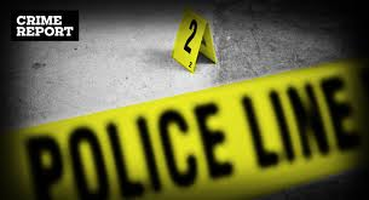 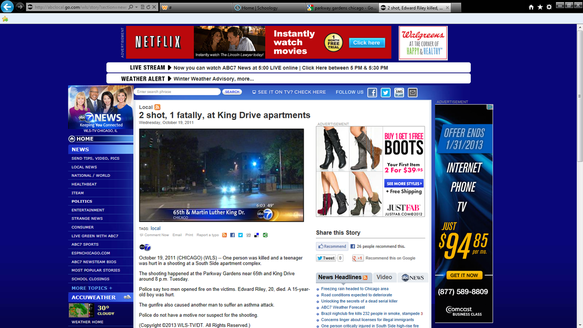 "1 Dead, 1 Seriously Wounded at South Side Housing Complex." Chicago Tribune. N.p., 19 Oct. 2011. Web. 17 Jan. 2013.<http://articles.chicagotribune.com/2011-10-19/news/chi-2-in-extremely-critical-condition-after-shooting-on-south-side-20111018_1_people-shot-parkway-gardens-shot-tuesday-evening>.This is a link to a story about a boy was shot but did not die, a man was found murdered in the lobby of one of the parkway garden complexes and another was killed in front of his girlfriend between two of the complex buildings.

"Crime down 4.5% in Chicago." Chicago Tribune. N.p., 03 Oct. 2010. Web. 24 Jan. 2013. <http://articles.chicagotribune.com/2010-10-03/news/ct-met-chicago-crime-rate-falls-brief20101003_1_violent-crime-motor-vehicle-thefts-criminal-sexual-assaults>.This article is a break-down of all the things that lead to the decrease of 4.5% in crime. This is from October 2010, this type of decrease has to continue and is good information to know that only three years ago crime was the lowest it has been in years.

"Hundreds Gather at South Side Gun Violence Protest." Chicago Tribune. N.p., 14 July 2008. Web. 24 Jan. 2013. <http://articles.chicagotribune.com/2008-07-14/news/0807140037_1_gangs-street-corner-violence>.This article is a cry for change from a pastor,
congregation, and others who gathered to protest the violence that has taken so many lives. The people are protesting that there is not enough being done to
decrease the violence.

"Losing CPS Students to Violence." â Chicago Justice Project. N.p., n.d. Web. 27 Jan. 2013. <http://www.chicagojustice.org/blog/losing-cps-students-to-violence>.This website is about how violence is taking over the lives of Chicago’s youth. This violence is leading go multiple deaths of the young
people and we are losing a generation that we need to change te world. This article gives background as to how this is affecting the city of Chicago and its youth.

Moser, Whet. "Chicagoâ€™s Youth Violence Epidemic: A Victim of Success?" The 312 The 312. N.p., 6 Feb. 2012. Web. 24 Jan. 2013.
<http://www.chicagomag.com/Chicago-Magazine/The-312/February-2012/Chicagos-Youth-Violence-Epidemic-A-Victim-of-Success/>.This site is
about how the youth violence in Chicago is increasing. The authors are discussing the multiple ideas that have came up in discussions to help bring the violence levels down

Vatis, Kim. "1 Dead, 6 Injured in Christmas Violence in Chicago." NBC Chicago. N.p., 26 Dec. 2012. Web. 24 Jan. 2013. <http://www.nbcchicago.com/news/local/1-Dead-6-Injured-in-Chicago-Over-Christmas-Holiday-184802471.html>.This article emphasizes how critical the violence is in Chicago because violence is still occurring even with the presence of the holiday Christmas.